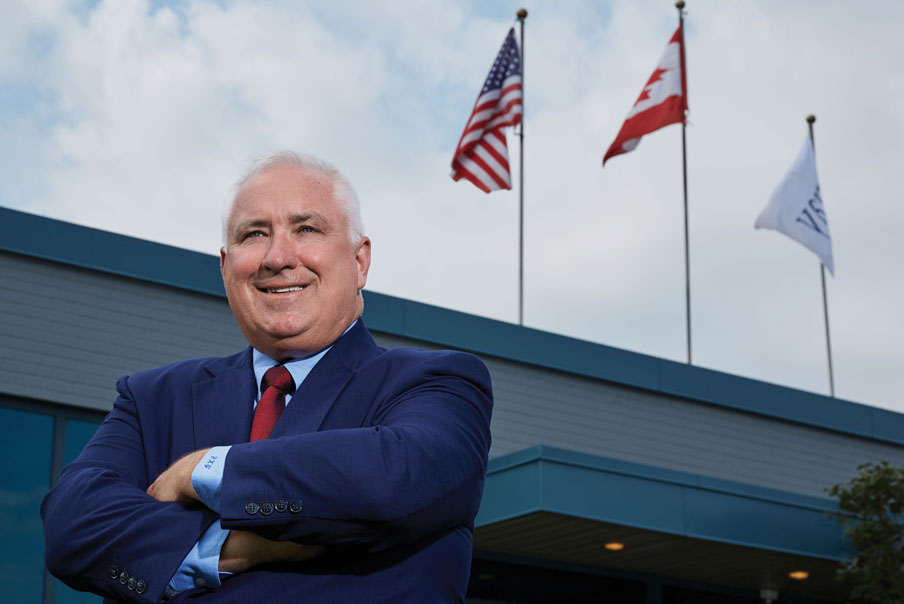 Jeff was appointed CEO of Array in July 2017 after serving as its President since 2015. Prior to his role as president, Jeff served since 2012 as an independent director on Array’s board. Jeff is a former President & CEO of three different Canadian public companies: Peerless Carpet Corporation, The Algo Group, and Shermag Inc. as well as holding senior management positions in several private enterprises. He has a broad range of marketing, manufacturing, financial and supply chain expertise and is a chemical engineer by training. 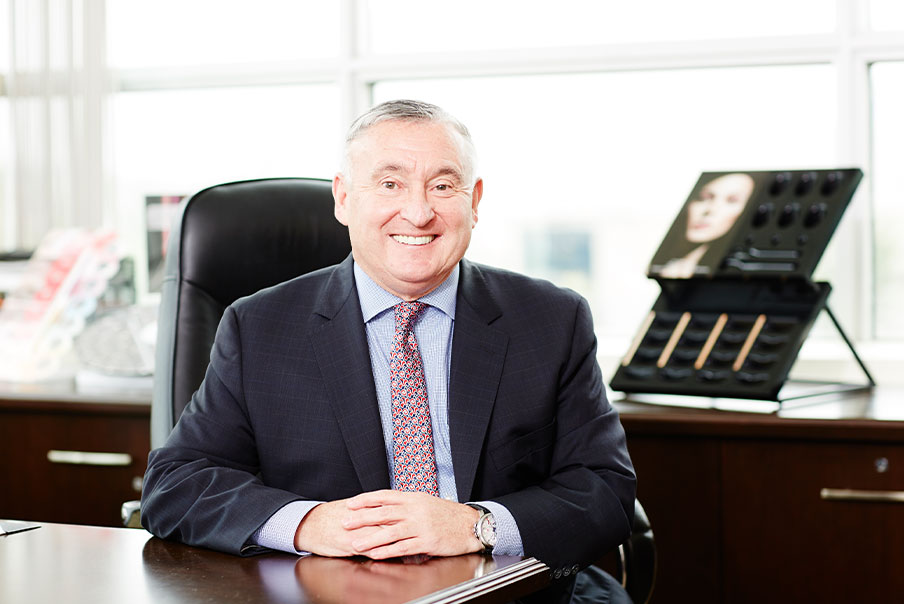 Tom assumed the role of Executive Chairman, Head of Global Business Development of Array in mid-2017. He joined Array in 1999 and has held a number of senior roles in the organization including, Vice President of Operations; President and Chief Operating Officer, and Chief Executive Officer. He is also an investor and board member at Array.

He is also an Honorary Professor of Marketing and frequent guest lecturer on Global Retail Merchandising at Heriot Watt University in Edinburgh, UK. 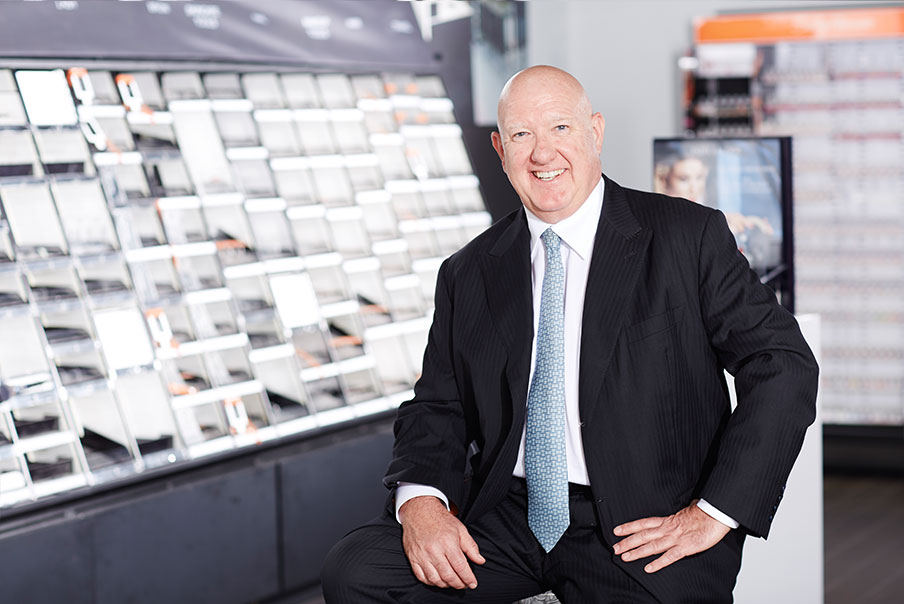 In 1981, after spending 5 years playing professional hockey in Europe, John Fielding returned to Canada where he and his brother Bill founded IDMD Design and Manufacturing, an award-winning retail merchandising company. In 2000 the Fielding Brothers sold IDMD; however, John remained as a consultant and shareholder with what is now known as Array.

As well as being a shareholder he serves as a director on the Board of Array. John continues to bring his entrepreneurial spirit to all aspects of industry and his passion to all areas of his personal and professional life. 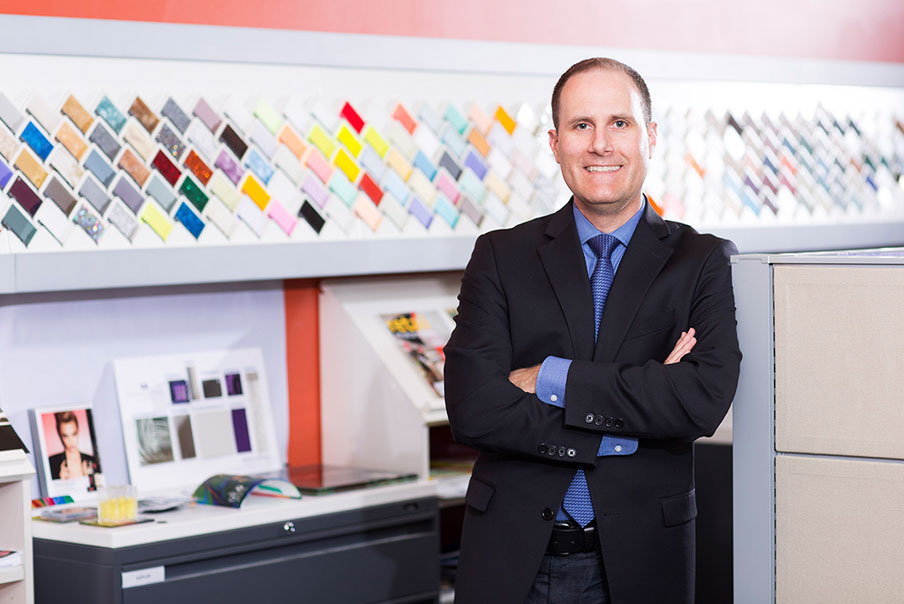 James is an Industrial Designer with over 25 years’ experience in the merchandising industry. In 1992, he joined Array and helped develop the Creative Department into one of the leading design groups in the retail solutions arena. Shortly thereafter, as Vice President of Creative, James was responsible for design & development across all of Array’s divisions. In his new role as Vice President of Design & Innovation James is leading Array’s efforts to drive innovation and creativity throughout the business. His involvement with many of the most respected retailers and brands in the industry has earned James a reputation as a visionary in-store merchandising authority.